He was a longtime lay delegate of Meridian Street United Methodist Church. He used his business leadership position to impart the Christian values with which he was raised. He said, “I owe much to my early home life. It was a family in which the church was important. Christian values have left a subconscious imprint.”

Mr. Evans was known for his business acumen, philanthropy and magnificent wit. Duty, reliability, honor and respect are all qualities he held in high esteem and practiced every day.

He received his Bachelor of Arts degree in 1943 from Wabash College. He received his graduate degree in Business from Harvard University in 1948. Shortly thereafter, Mr. Evans joined the L.S. Ayres department store chain, a $175 million-a-year Indianapolis based chain of department, discount, and specialty stores located in the heart of downtown Indianapolis, Indiana.

Mr. Evans served as president, chairman and chief executive officer of the downtown anchor store from 1965 to 1976. During this time, he was a groundbreaking advocate of race equality and relations in Indianapolis. 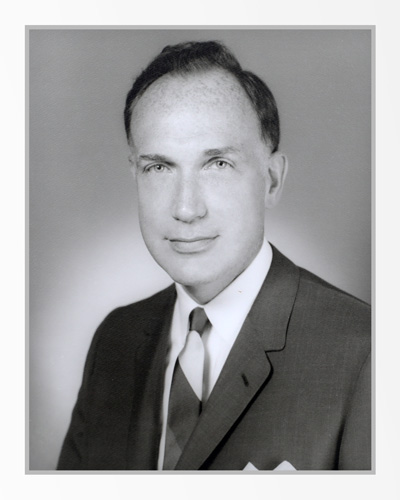 After his retirement from Ayres in 1976, Mr. Evans remained active in many civic roles. Former Gov. Robert D. Orr, who appointed Evans to a statewide task force on utilities in 1984, said “He was a very competent business person and chief executive and, maybe because he was in the retail business, he understood the human nature better than lots of business people do. He understood the fact we’re not all perfect.”

In June 1994, Mr. Evans was inducted into the Indiana Academy, which recognizes individual achievement and philanthropy. He also served as the first president of the Indiana Retail Council.

Mr. Evans served on the boards of dozens of organizations, including the Indianapolis Chamber of Commerce, Midwest National Bank, the Urban League and the Indianapolis Day Nursery Association. He was a life member of the National Association for the Advancement of Colored People and a three-time recipient of the Sagamore of the Wabash.

In 1994, a Faculty Chair was established by Trustees of Wabash College in honor of Daniel F. Evans. The Evans Chair, which is presented every three years, "recognizes an individual whose teaching and scholarship are admirable and effective, and whose intellectual leadership promises to affect the quality of instruction in his or her discipline and across the College." The Chair honors Evans’ devotion and commitment to excellence in teaching and learning.

The Daniel F. Evans Center for Spiritual and Religious Values in Healthcare was established in 1996 in honor and memory of Daniel F. Evans. Mr. Evans was a longtime champion of the integration of religious values into healthcare through his service on the Indiana University Health Methodist Hospital Board of Directors. 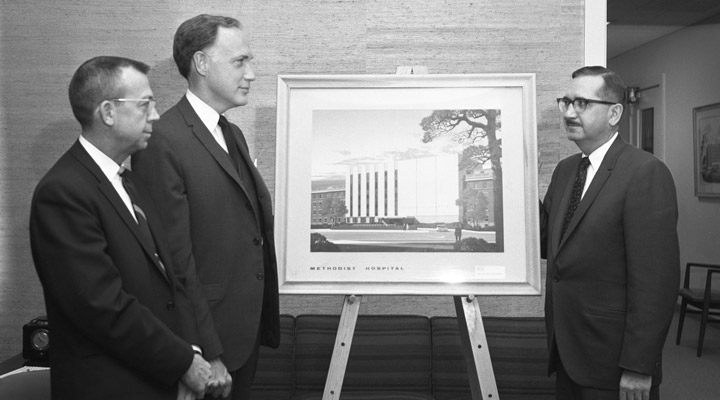 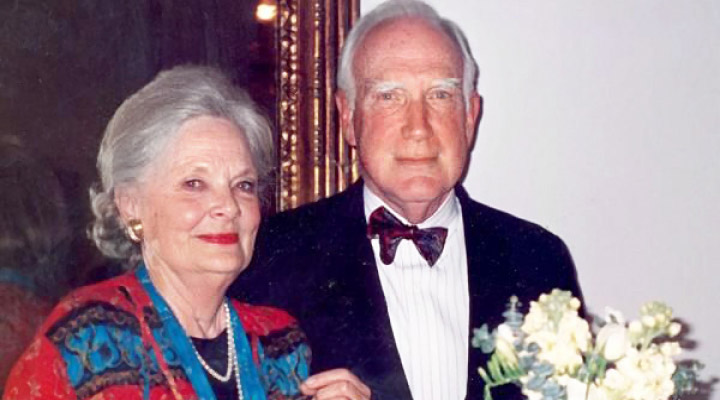 A Lifetime of Devotion

Judy S. Evans and Daniel F. Evans were married more than 50 years. They devoted their lives to their family, church and community.
“Photo Courtesy Evans Family” 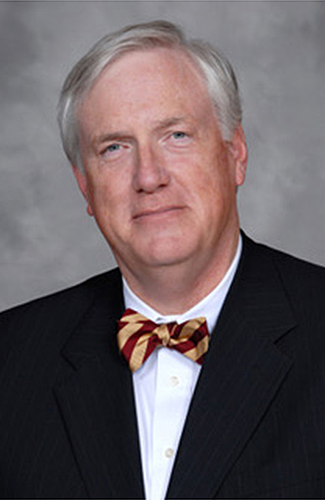 Daniel F. Evans' son, Daniel F. Evans Jr., continues his father's legacy with Indiana University Health and the State of Indiana. Mr. Evans was Indiana University Health President and CEO from 2002-2016. He is retired now, but serves on numerous community, academic and healthcare-related boards and advisory committees, including: Indiana Health Information Exchange, Central Indiana Corporate Partnership, BioCrossroads (Central Indiana Life Sciences Network), the University HealthSystem Consortium, and the Indianapolis and Indiana Chambers of Commerce, as well as the U.S. Chamber of Commerce. He is the former chairman of the Indiana Hospital Association. Mr. Evans is also a member of the bars of Indiana, the 7th Circuit and the U.S. Supreme Court. He is an Indianapolis native who received his J.D. from the Indiana University Robert H. McKinney School of Law.