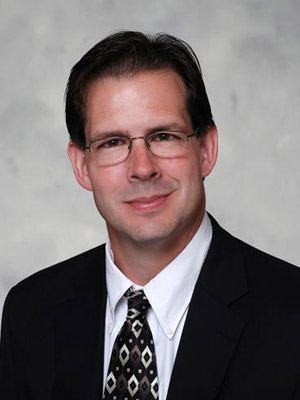 He has been a member of FEMA - Indiana's Urban Search and Rescue Team INTF-1 ((FEMA US&R) since 1998 and responded to several events including the World Trade Center disaster and Hurricane Katrina as the Medical Team Manager. He a clinician and teaching faculty based at various sites in the IU Department of Emergency Medicine.

In 2020 he was awarded the Evans Fellowship in Health Care Leadership and will be pursing the Business of Medicine Physician MBA program from the IU Kelley School of Business.